Well, another year is gone, and so is more of our history.

The Hotel Madison-Lenox fell for a nice parking lot.

A painful reminder of the preservation battle in Harmonie Park.

Over in Windsor the former Police Headquarters fell to make way for a parking lot.

As demolition progressed, the original 1921 bulding made an appearance.

We were also forced to spend the summer watching the hulking former Hotel Statler get hacked out of the Grand Circus Park Skyline, peice by peice.

Until nothing remained, and the United Artists building became visible from Woodward.

It wasn’t all demolition, long time icons vanished as precursors to rehabilition. Farewell House of Nine! 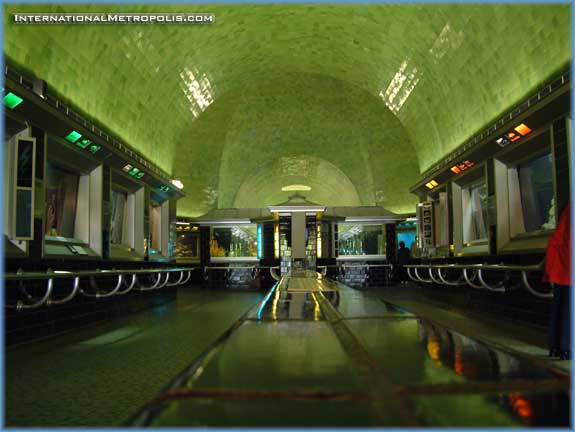 After 101 years of service, Kwame closed the Belle Isle Aquarium.

Sometimes, clean-up efforts can make things look worse. For example the clean-up of the United Artists Building for the Superbowl.

A spectacular, suspicious fire during the summer months erased some Automotive history along Piquette Ave. as the former Studebaker Factory burned to the ground.

Hopefully 2006 will be a little less destructive.